Cycling and mountain biking at Tourmalet in Barèges | Camping Montagne 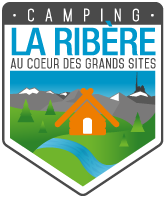 Bikes and mountain bikes are the kings of the Pyrenees!

In Barèges, on the bike side, there is something for everyone.

Aspin, Tourmalet, Soulor, Aubisque… The mythical passes of the Pyrenees and the Tour de France have been inseparable for more than 100 years!

The road bike on the mythical passes of the Tour de France: if you are a road bike enthusiast, the cyclists who pass on the road along the campsite will make you want. They are on their way to the famous Col du Tourmalet, or come down happy with their feat.

Other circuits invite you: Gavarnie, the climb on Luz Ardiden, the Aspin pass, the Soulor pass or Hautacam.

In Barèges, on the bike side, there is something for everyone!

The valley of Barèges is also known for its V.T.T. circuits in the forest, towards the lakes, the descents in the meadows or that raversent the villages of the valley.

Come and explore the different tracks of the Barèges Bike Park for all levels: freeride, downhill and family tracks. The bike park has traced all its tracks between the forest and the ski slopes of the La Laquette area.  The bicycles are transported on the chairlift, the descent is done by the slopes and small paths. Discovery and panoramic view on the plateau of Lienz, the Neouveille and the Observatory of the Pic du Midi of Bigorre.

Mountain bike rental in Barèges and from the lift (in summer) 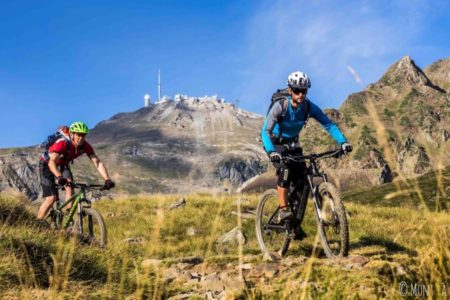 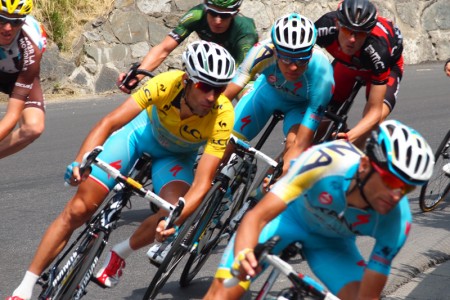 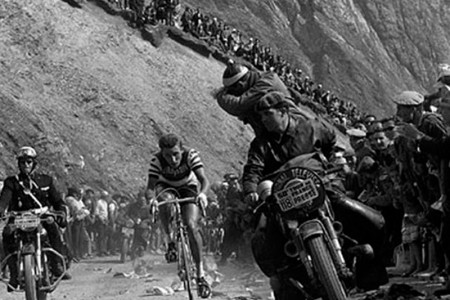 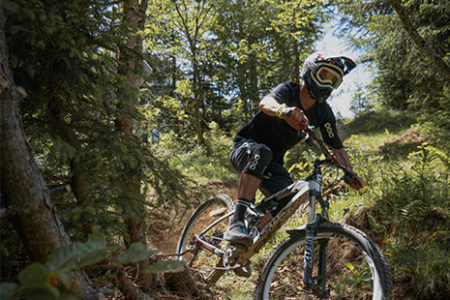 You will arrive at the campsite with a big smile!

You can also take the chair lift by foot from the Tournaboup car park (3km) to the restaurant La Laquette, open in July and August…

Search and book your stay